Antietam Broadband produced a unique documentary that takes viewers on a modern day visit to the areas where soldiers fought during the Battle of Antietam. Underlying the pastorale scenes of the contemporary landscape is guitar music that I performed and recorded in my home studio. The documentary can be accessed on Vimeo: https://vimeo.com/290364699.

Gathered from the online archives of the United States Library of Congress and other resources, the music includes American and European waltzes, etudes and miniatures–a cross section of music that may have been played by skilled, amateur musicians during the mid to late 19th century.

The recordings have been released on the album, Garden Waltz, which is available for purchase through the "Recordings" page of my website. The music can be also streamed and shared from Youtube.

You can support this and future recording projects by purchasing CDs or "buying me a coffee" at https://ko-fi.com/candicemowbray. Thank you for fueling my work :) 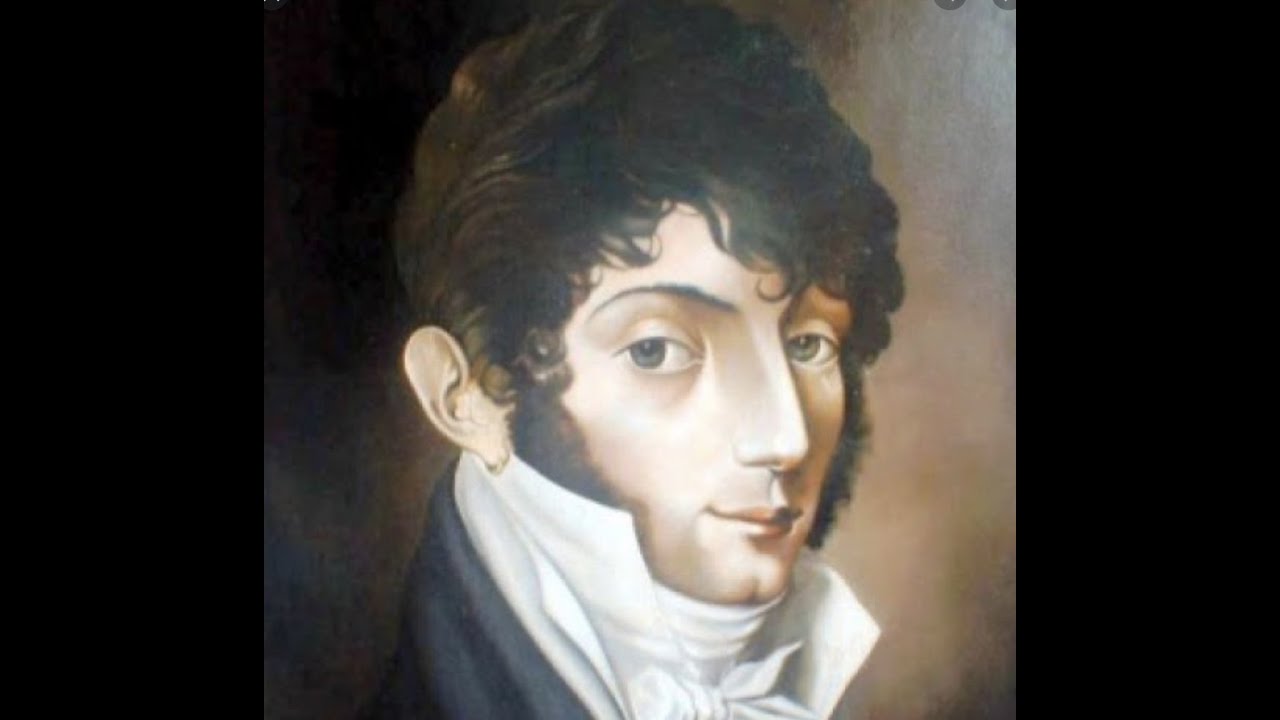 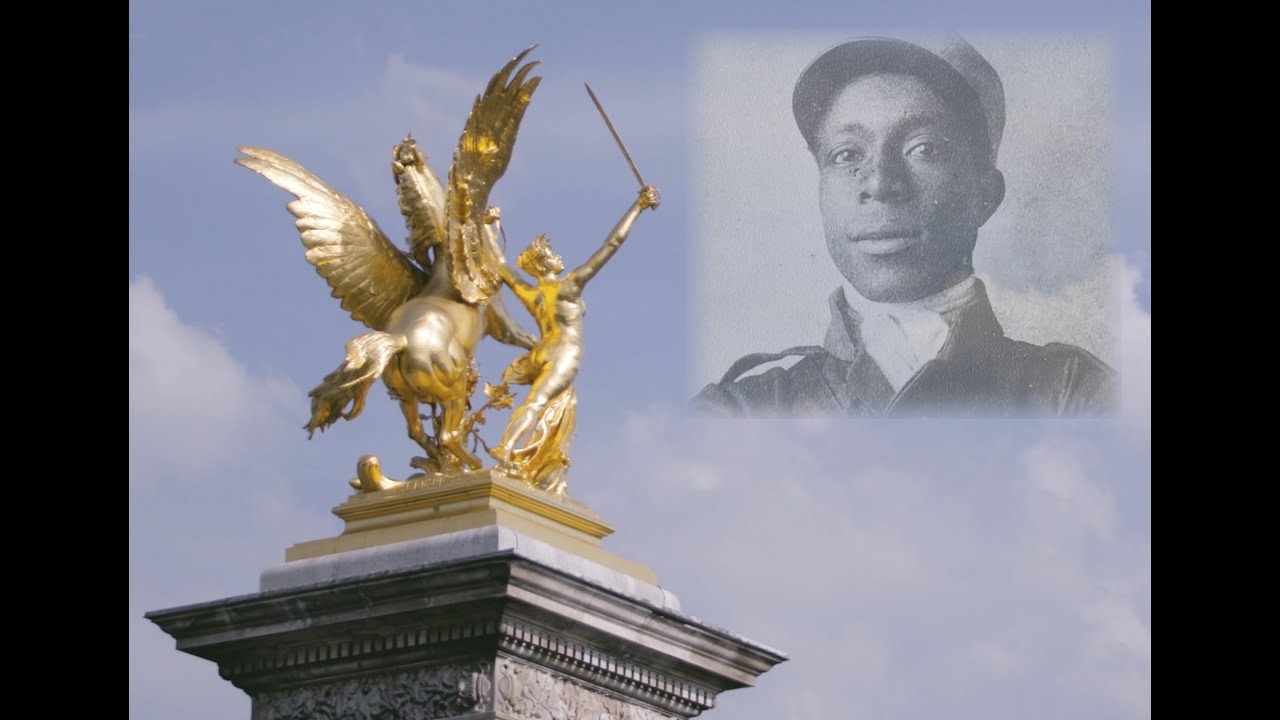 Feature Interview on The Tactical Guitarist